I apparently shot myself in the foot yesterday when I boasted the fact that I was so ready for June cuz June started with a bang. First came the all-I-wanna-do-is-lie-down-with-a-pillow-over-my-eyes migraine which resulted in an early bedtime. Then, the kids came in my room this morning, early, and got in bed with me. Totally cool with this when they sleep next to me, get all cuddly and even snore. Brody did that this morning, but Delaney was not so cooperative. She was trying as hard as she could to wake us up. She was playing with her Polly Pockets...using my lady parts as mountains, then using my mouth as a cave. So annoying. So I woke up pretty irritated. Now to switch my mind to the book I am reading (One Thousand Gifts) and be thankful that they are well enough to annoy the crap out of me and that even though this house is so little it makes me wanna scream, it's still a house and we can afford it and we have money to pay rent. And......exhale.

Back to the READY part. We are big believers in Dave Ramsey (and are learning all about Dani Johnson) but we've never really followed through. Til now. We now have our budget in place, as scary as that is. We need to be super serious (said in the Kate Winslet voice in Titanic -ya know when she's all naked and stuff getting her picture drawn) if we want to Tanque Verde Manor (just tryin out the name) to happen. That means no more trips to Target that are not carefully planned, that means no more grande, no water chai's from Starbucks that are unplanned. Basically, it means planning the crap out of everything. I don't know why that's so freaky- I LOVE to plan. So we did.

First up.... the finance binder, dun, dun, dun. This binder (original idea found here) holds the key to our future. In it, we have a pocket for the bills that need to be paid,a calendar so we can see what's due when, our budget, our checklist (I just put a check in the column with the month so I remember it's been paid, so weird that I can never remember that), the bills that have been paid, then the "debt" section. We are planning on adding the debt snowball from Dave Ramsey to this one, but I was spent at this point. 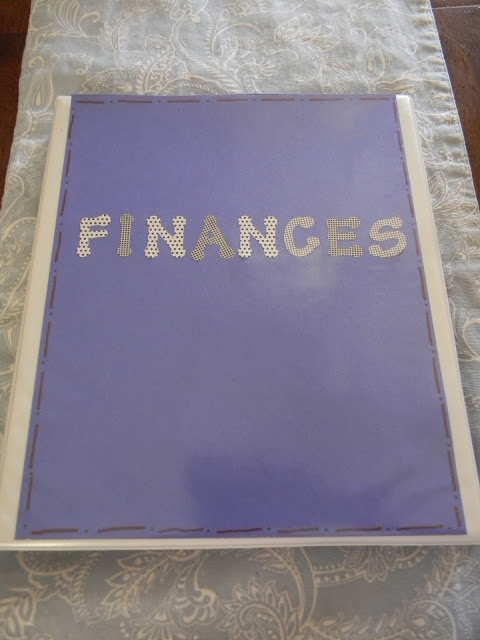 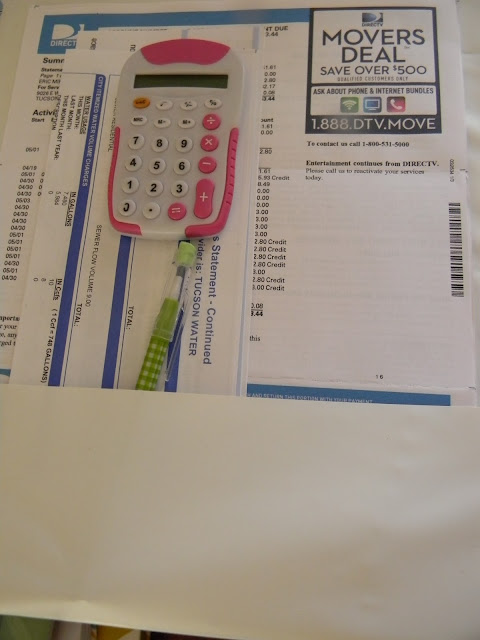 To be paid side, along with a cute pencil and calculator 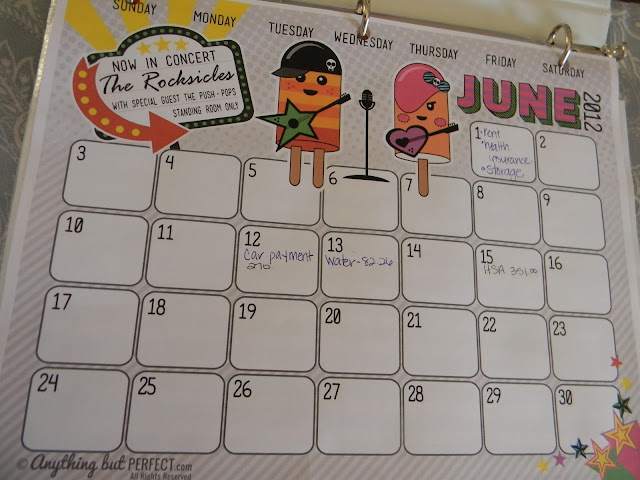 The "DUE" calendar- I like to cross them off as they get paid. 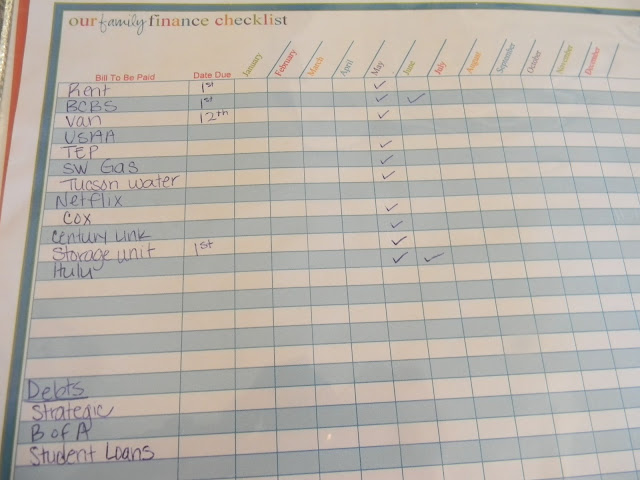 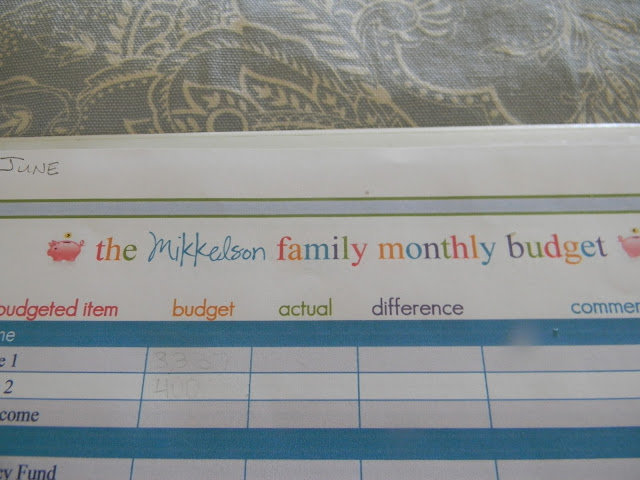 Page 1 of 3 of our budget. Again from Jen at Iheartorganizing

In addition to the budget, the envelope system has made its debut again in our house. We have specific envelopes for different categories in our budget that we will only use cash for. Once the cash is gone, it's gone. Our categories are: Groceries, Costco, Dining out (although we have cut this considerably), Gifts, Hair, Clothing (again very small), and Blow (exactly what it sounds like-unless you're a crack addict, then not that.) So that's it. We take money out, put the receipt in and budget.
The next part is putting it all into Mint.com. We have it set-up, but have not utilized like we should, so that's the next step. It's free for crying out loud, there's zero reasons we should not use it.
One of our biggest money suckers is groceries. So I sat down and figured out our menu for June. I really love knowing that I have it all planned. It makes me feel better. Of course if I check the weekly specials and see something perishables that is fabulous (ie artichokes) then of course I have the power to switch it. Eric, on the other hand, is not. He erased the dates and made the magnets crocked, ugh, so it's just better that he leaves it alone. 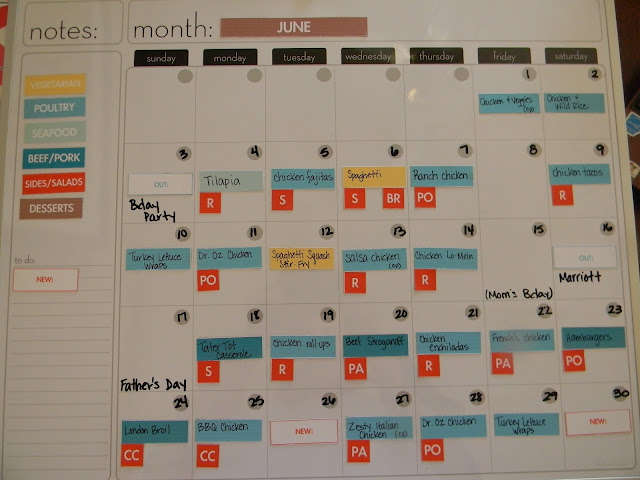 Our June menu...we have a couple blank dates because of my mom's birthday and father's day, not sure what we are doing yet (btw...I got this whole thing from The Homes I Have Made) 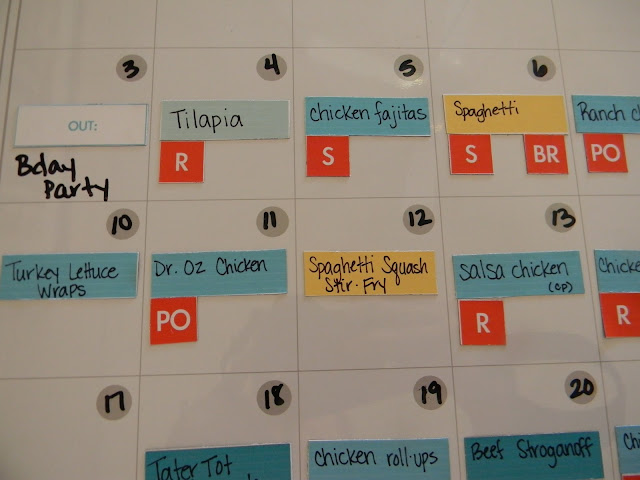 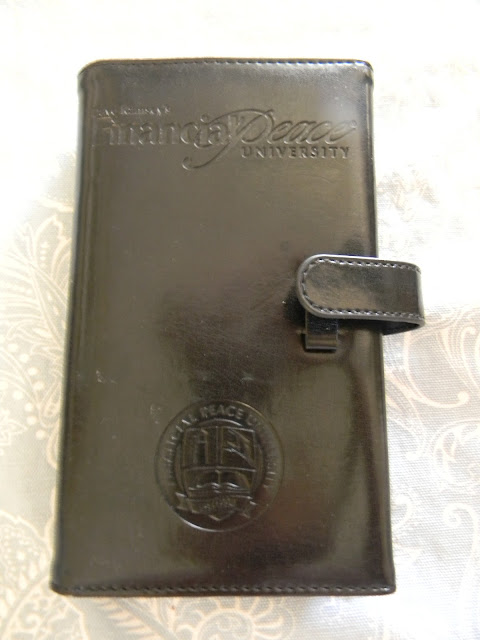 The envelope wallet... so official 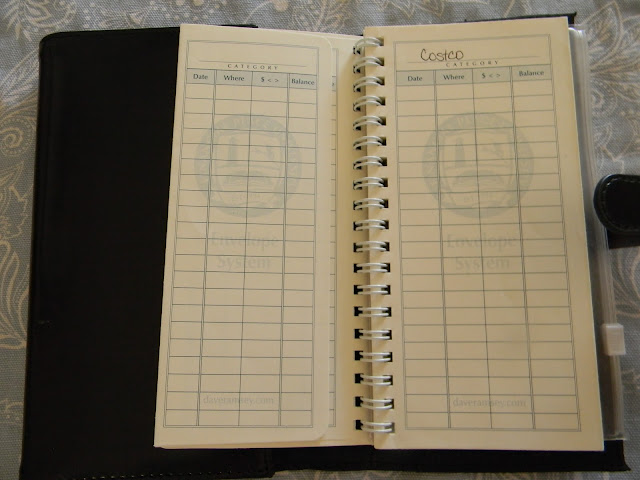 That's part one of the "Bring it June". I have more, but right now, I am going to make a Cinch shake and get ready for my day with 2 four year olds, a three year old and a one year old.

And I will leave you with some not so fantastic shots of my kids at the one and only splash pad in Tucson- mind blowing. 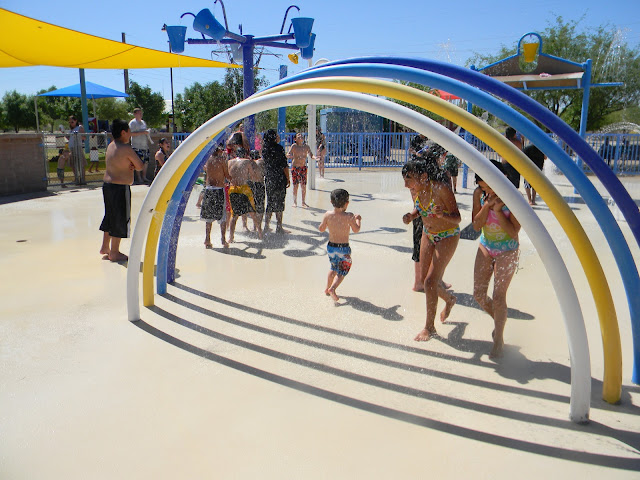 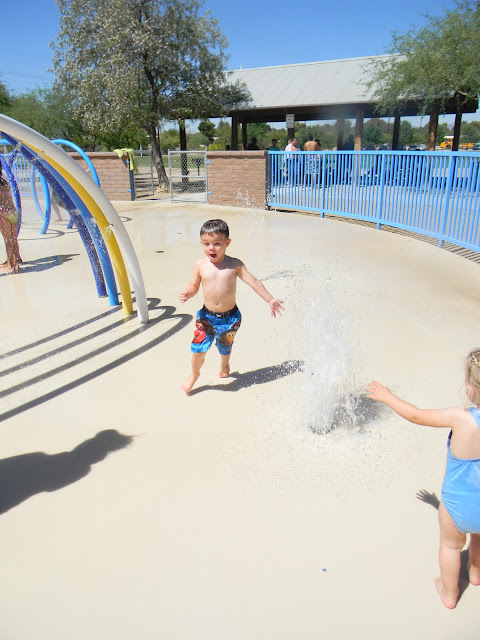 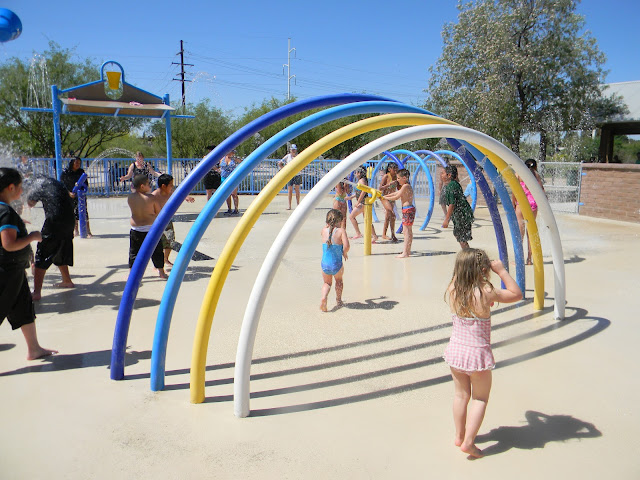 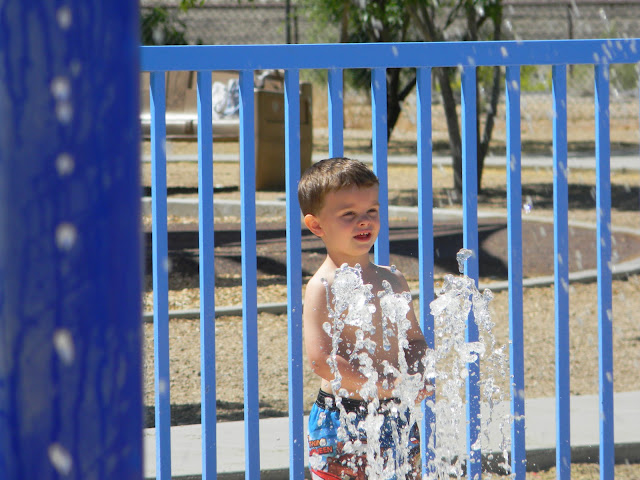 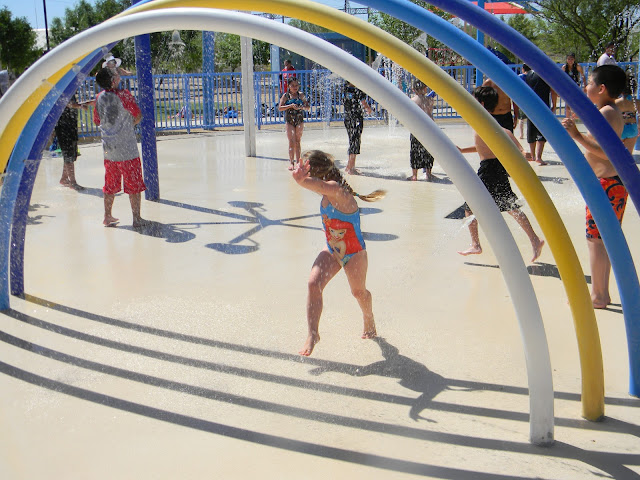 Don't forget to check out the awesomeness of Shaklee!!

I totally appreciate you taking the time to comment! I love it! However, I reserve the right to delete any comment that is inappropriate or malicious. No need for that here:) Thanks in advance! 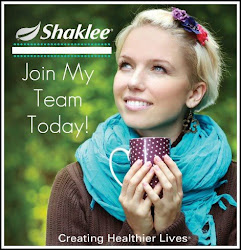 Register for a webinar to hear the amazing opportunity that awaits you! 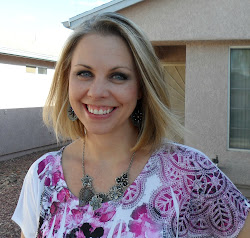 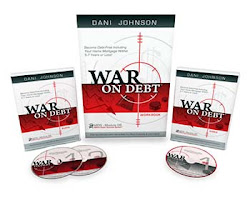 Learn how to get out of debt- SMART AND FAST!!! 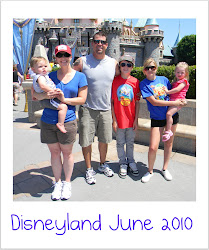 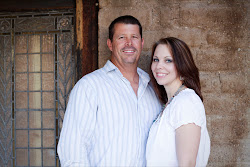 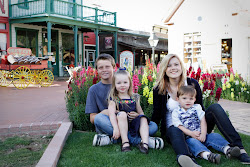 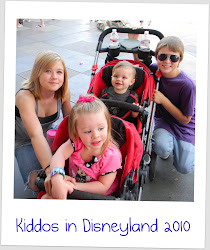 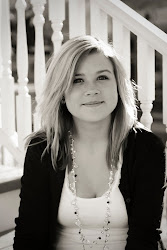 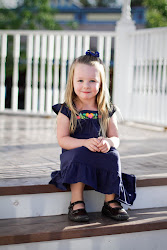 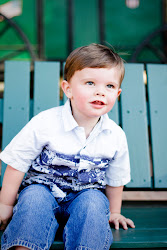 Don't forget to get your copy!